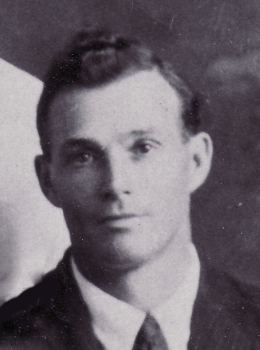 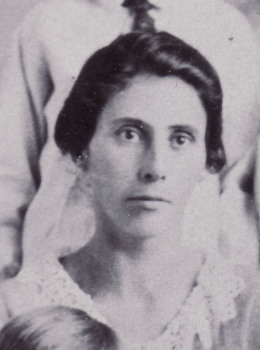 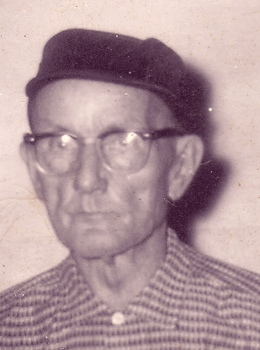 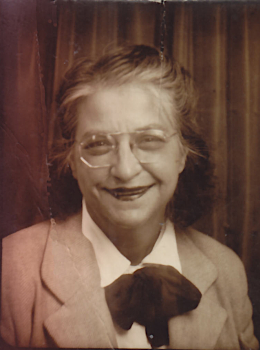 William was born in Virginia about 1745. His parentage is only speculation, but is believed to be linked to the Rhodes family of 18th Century Stafford, Fairfax, and Loudoun County, Virginia. We also have a genetic links to the Rhodes family of early Middlesex County, Virginia. This deduction comes from when William enlisted into the army in Fairfax county, Virginia, in 1775. At that time one of his sons was named Sanford, which happened to be an early Rhodes’ spouse surnames. Sanford is also used as a first name with one of these Rhodes families from that area.

Little is known about his early life, but it was said he had extraordinary athletic ability in his youth, and through his military life in the Revolution. On September 1st , 1775 at Alexandria,Virginia, he enlisted as a private soldier in the 2nd Virginia Regiment commanded by Colonel Wm Woolford. The regiment were ordered to the town of Norfolk,VA, to stop the attacks and drive the British forces and loyalists under Royal Governor Lord Dunmore out of Virginia. The battle with Dunmore's men was at Great Bridge,VA on December 3,1775. Published in Purdie's Virginia Gazette, December 15, 1775: “This was a second Bunker's Hill affair, in miniature; with this difference, that we kept our post, and had only one man wounded in the hand.”

In 1777 William was recorded being in the Light Infantry which was the equivalent to the special forces of today. A detachment of the 2nd VA Regt. fought as part of Maxwell's Light Corps, a provisional formation made up of drafts of 100 men from each brigade, under Lt. Colonel Richard Parker at the battle of Cooch's Bridge on September 3, 1777. The following was printed about William's regiment in the newspaper Virginia Gazette on October 17, 1777: ”The heroism and gallantry of the second Virginia regiment I cannot help particularly mentioning; they would do honor to any country in the world. It is universally believed they behaved the best of any troops in the field." The image of the soldier is how a private of the Second Virginia Regiment would have appeared at that time in 1777. . . . . 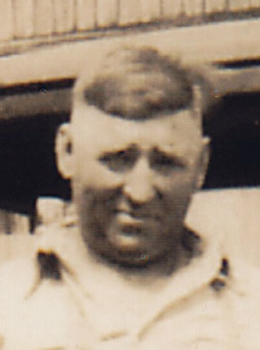 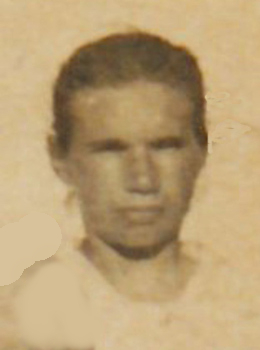 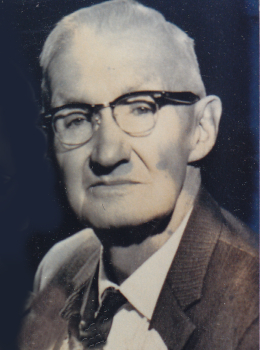 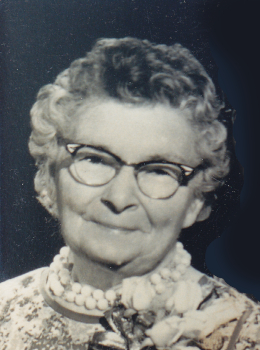 Heirs of Hans Graf the Immigrant

DESCENDANTS OF HANS GRAF by Lindsey M. Brien (hand typed book at Allen County Public Library, Ft. Wayne, IN, 1966) "Hans Graf, the second, otherwise called John Graf, or John Grove, son of Hans Graf and wife Susanna, is named in the will of his father. His wife was Elizabeth Carpenter, daughter of Heinrich (Zimmerman) Carpenter. In 1763 Hans sells to his brother David, a tract of 197 acres, being part of a tract of 1419 acres granted to his father." " Hans Graf, Jr. went with his sons into Maryland, about 1763, and settled in Frederick County A note appended to his will states that his heirs write the name 'Grove.' Both Hans and his wife Elizabeth are buried at Keedysville, Washington County MD. Their graves are simply marked with a slab on which is cut their initials. These were legible in 1912." "Sharf's History of Western Maryland mentions a resurvey made of Groff's Forests, which had been granted to John Groff; also mentions a survey made of Groff's Content in 1788, to Jacob Groff."

"John Grove (Hans Jr.) and his son Jacob, signed the Oath of Fidelity and Support to the State of Maryland, at the March Court 1778, Sharpsburg Hundred, Washington County (Washington from Frederick County in 1776). (See Revolutionary Records of Maryland, by G. M. Brumbaugh, p. 14)" "THE GROFF BOOK" by Clyde Groff, Walter Groff, and Jane Evans Best, (Groff Hist. Associates, 1985) "John Groff (E8) was granted 197 acres from the heirs of Hans Groff (E) on 30 July, 1746...John Grove of Earl twp. purchased 422 acres of land in Newberry twp., York County on the Conewago Creek on the west side of the Susquehanna River, on 2 May 1763. In 1769 he was listed as living in Newberry twp. when he purchase land in York Twp. from Michael Gross...by 1779 John Grove had sold his land, signing his mark HG." In 1783 Hans sells to his brother david a tract of 197 acres, being part of the tract of 1419 acres granted to his father. (recorded book n page 17 of Lancaster co Penn. Deeds) indenture, apr 15, 1763 between that of Hans Graf of earl township , yeoman, and Elizabeth his wife of the one part and David Graf of the same, yeoman of the other part; to David Graf of Earl township 197 acres, part of a larger tract granted by a proprietary patent to Hans Graf the father of said Hans Graf dated 8 November 1737 and recorded in Philadelphia patent book a, vol 8 page 292.